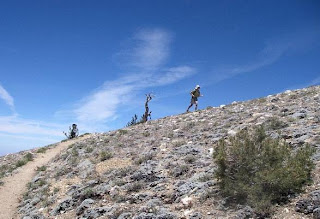 "Bid me run, and I will strive with things impossible."

Shakespeare, Julius Caesar
Posted by wdsims3 at 7:31:00 AM 0 comments 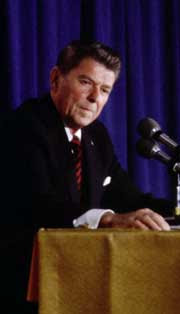 It was a dramatic moment in history, but more interesting is what it says about Reagan himself. After all, what provoked Reagan’s rare flash of frustration was the thought of the other candidates being unfairly excluded, and the moderator’s attempt to keep the audience from hearing Reagan’s concerns.
Posted by wdsims3 at 7:01:00 AM 2 comments